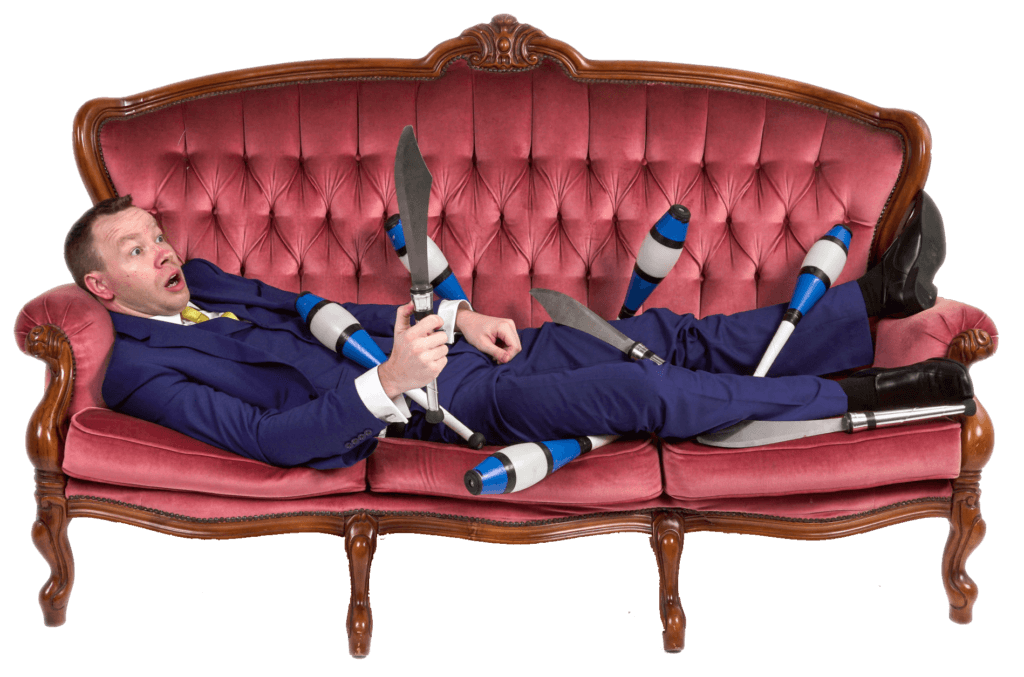 James Bustar has taken his hilarious and beloved act on the road,
showcasing his breathtaking skills and uproarious his humour at Festivals
and Street Fairs all over the world.

With festival shows ranging from 20 to 40 minutes, James Bustar Live has been a hit in front of international audiences in Japan’s Huis Ten Bosch theme park and at many of the biggest agricultural shows and events in Australia.

James Bustar has headlined at the Royal Adelaide Show for 4 years and the EKKA (Royal Brisbane Show) for 2 years. 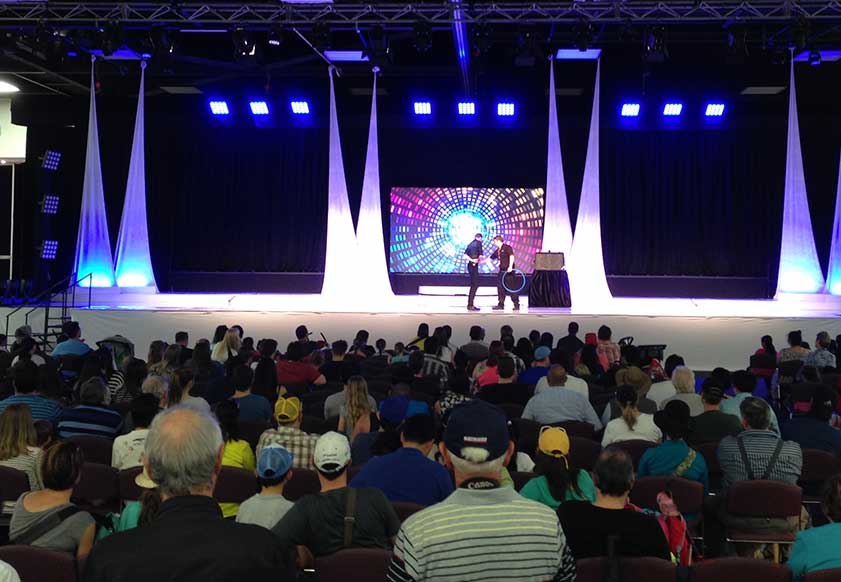 Join Festivals and Shows such as

“James Bustar performed his Hilarious Juggling Antics and Mayhem Show at the 2019 Toowoomba Royal Show. James was able to adapt his show to include performances for our sponsors function, family stage and in the main arena each evening engaging with the audience in a way seldom seen with other performers. As a juggler James is extremely talented, as an entertainer he is exceptional”
– Damon Phillips
Royal Toowoomba Show
“James Bustar is a consummate entertainer and an outrageously funny individual both on and off the stage. His cheeky and super quirky persona is only surpassed by his extraordinary talent and comical timing. Whether it’s a blue chip corporate event or a family festival James gives his all and proves with every performance why he really is Australia’s Comedy Juggling Superstar!”
– Shane Wilson
Royal Adelaide Show